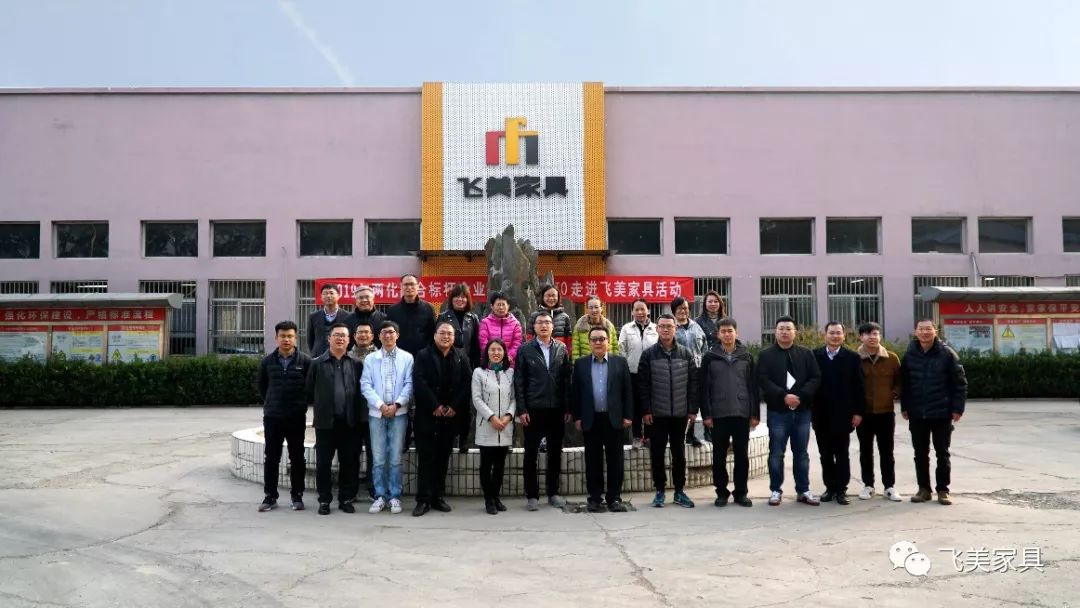 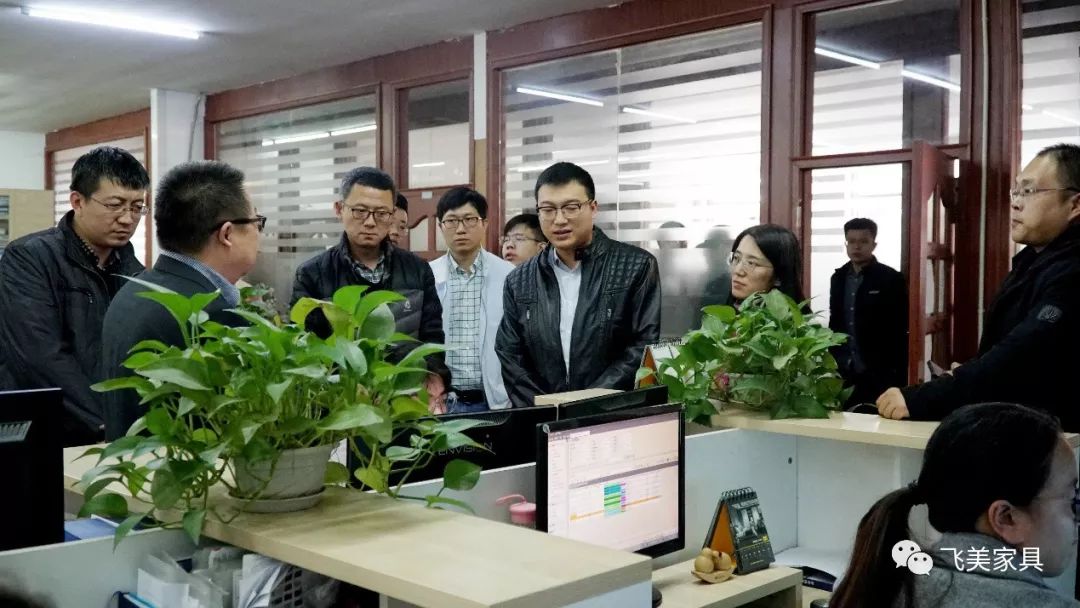 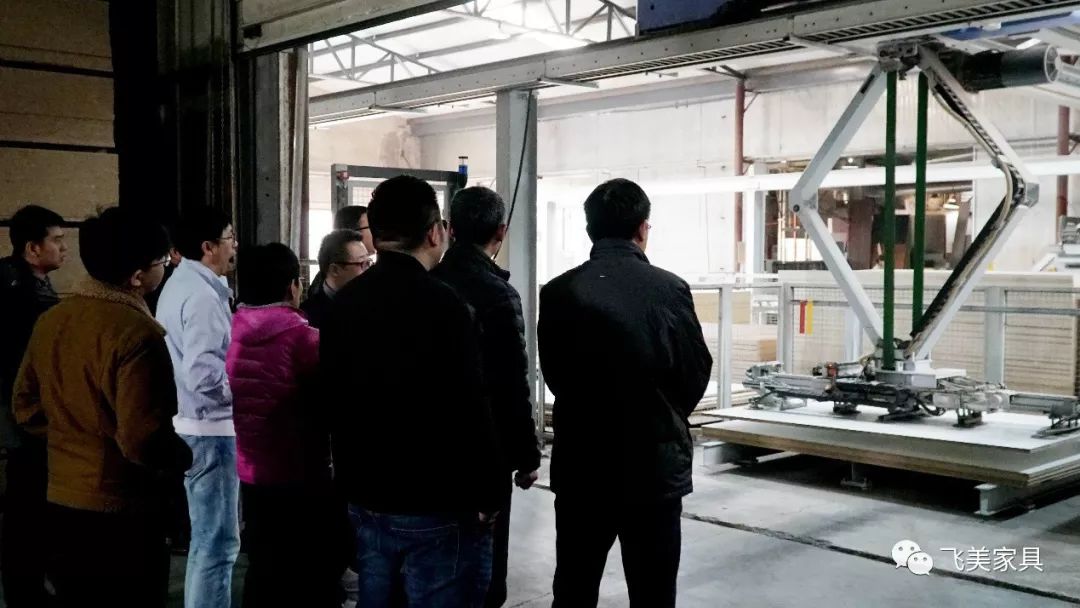 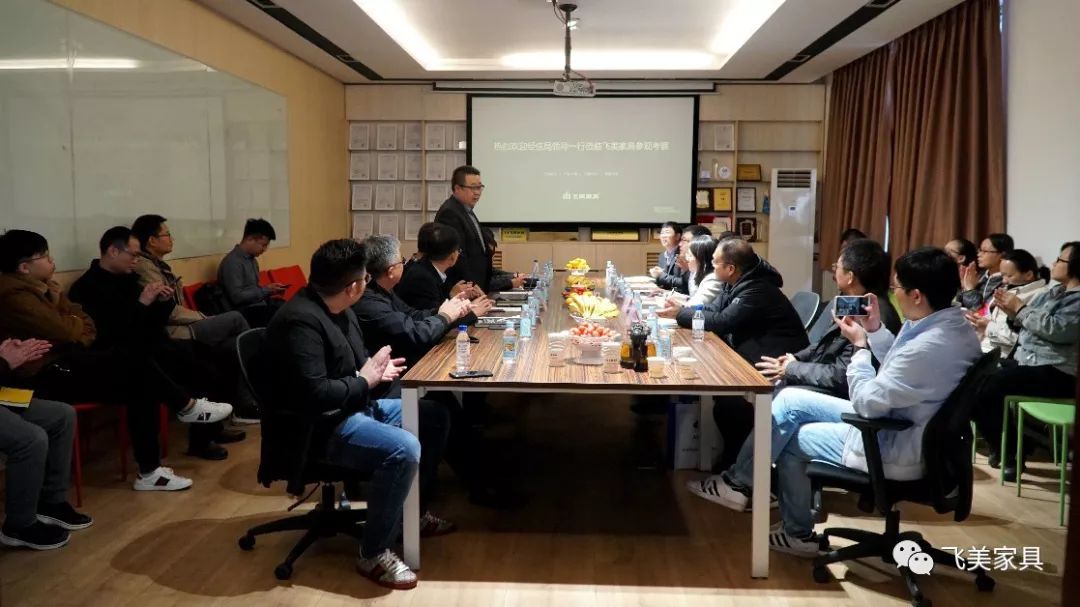 During the discussion, the general manager of Feimei Furniture Zhou Kaijun took the customization and design of furniture products as an example, and integrated the management and control capabilities of furniture products as an example. He shared how to design product solutions for customers from front-end designers under the guidance of the integrated management system of two industries. Directly imported into the production system for digital production, realizing the front-end and back-end connections, solving the problems of tailor-made for the whole house of the customer, production to order and fast delivery, zero inventory production, and achieved a 30% increase in production efficiency. The production error rate is controlled to within 0.5%, the whole house is customized, and the delivery period is 15 days.

Previous:
Feimei Furniture and European EG sign another ten-year strategic cooperation
The integration of the two industrialization benchmarking enterprises in depth-CIO walks into Feimei Furniture
Next: